A little teaser to the exhibit at Canvas Gallery

It’s been a busy last quarter for INK. Our exhibit on illustrated Filipino idioms (sawikain) was featured on the news and a considerable number of artworks were sold during the two-week run at the Canvas Gallery in Capitol Hills, including my two artworks! 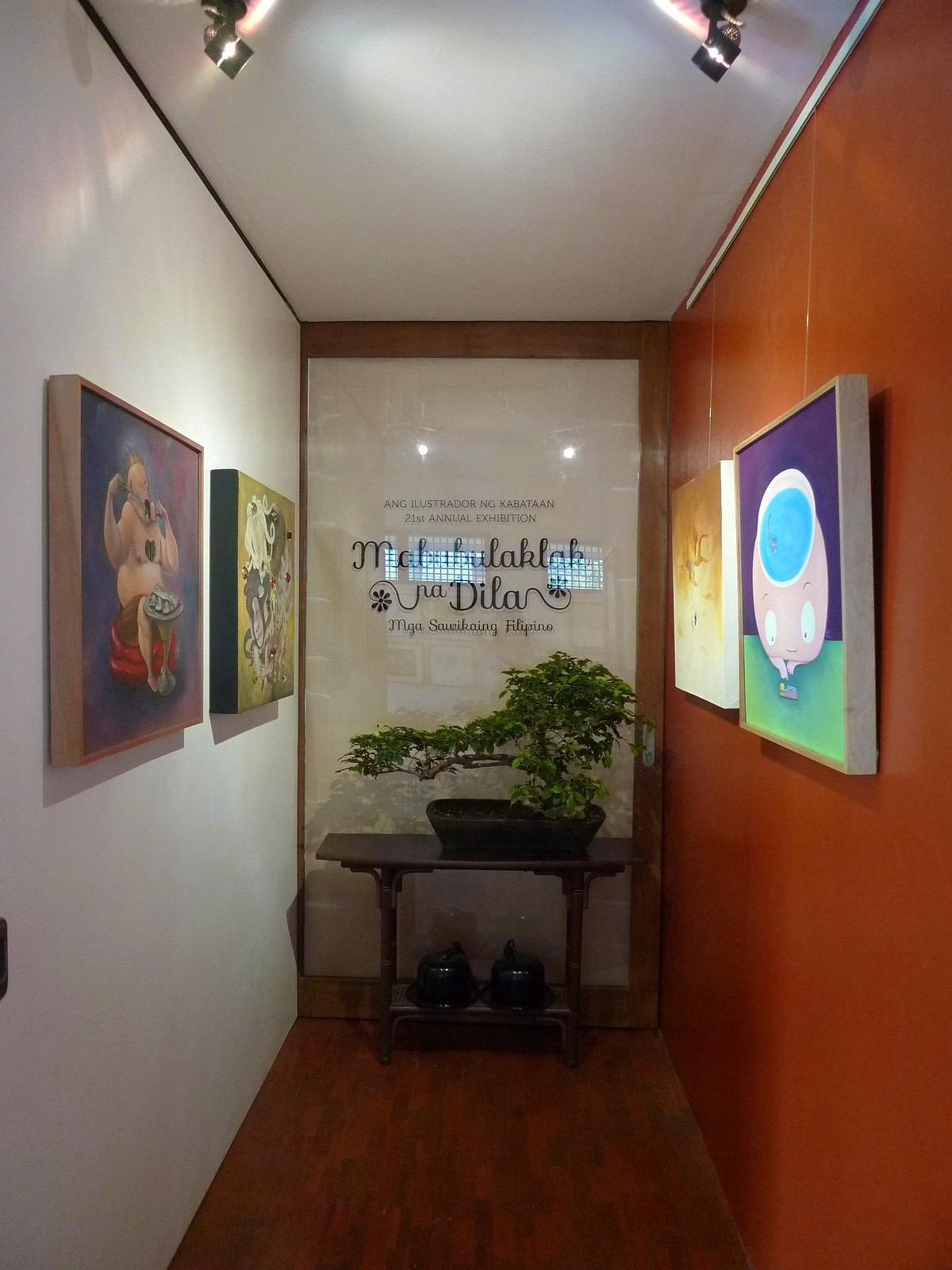 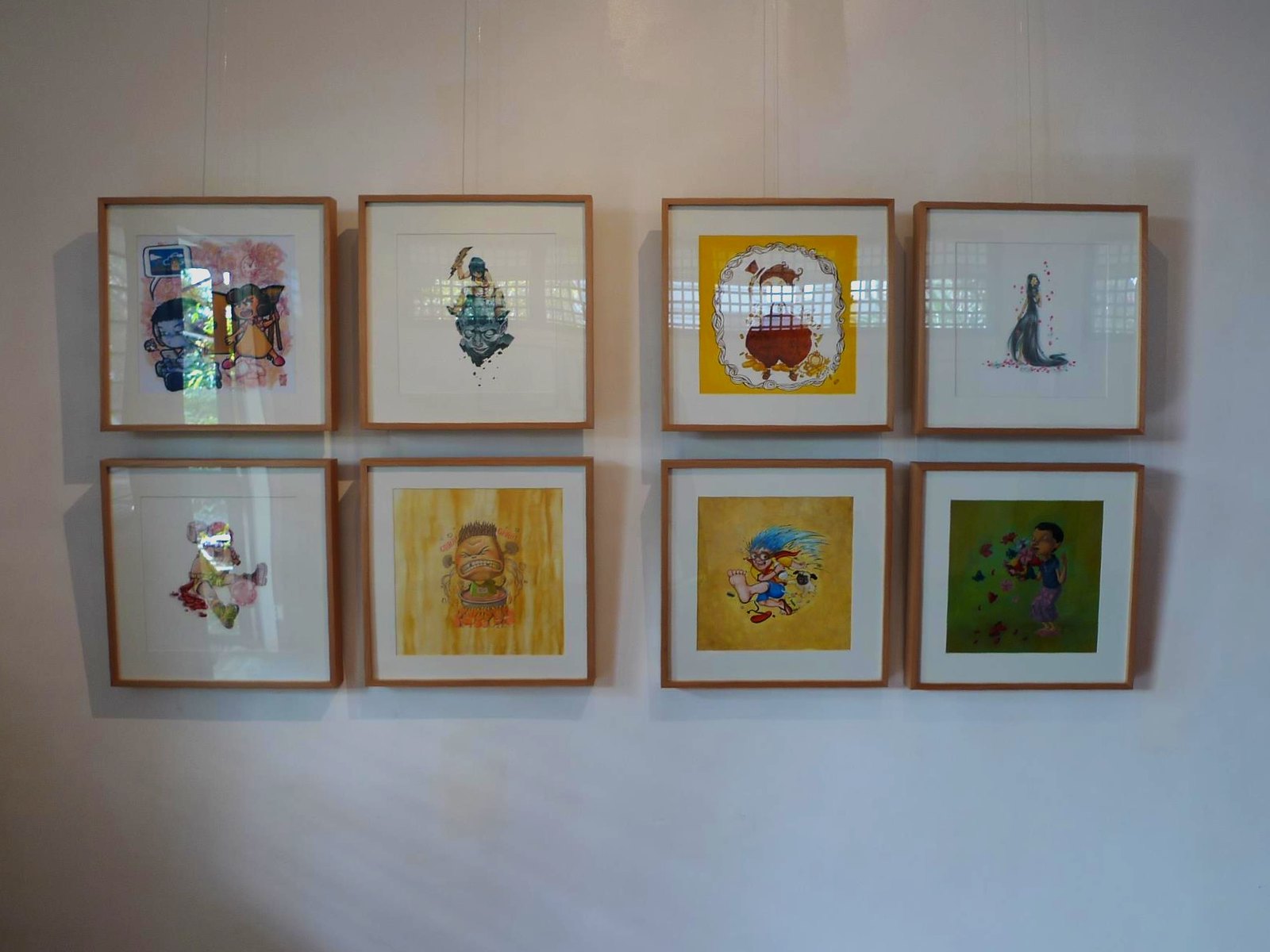 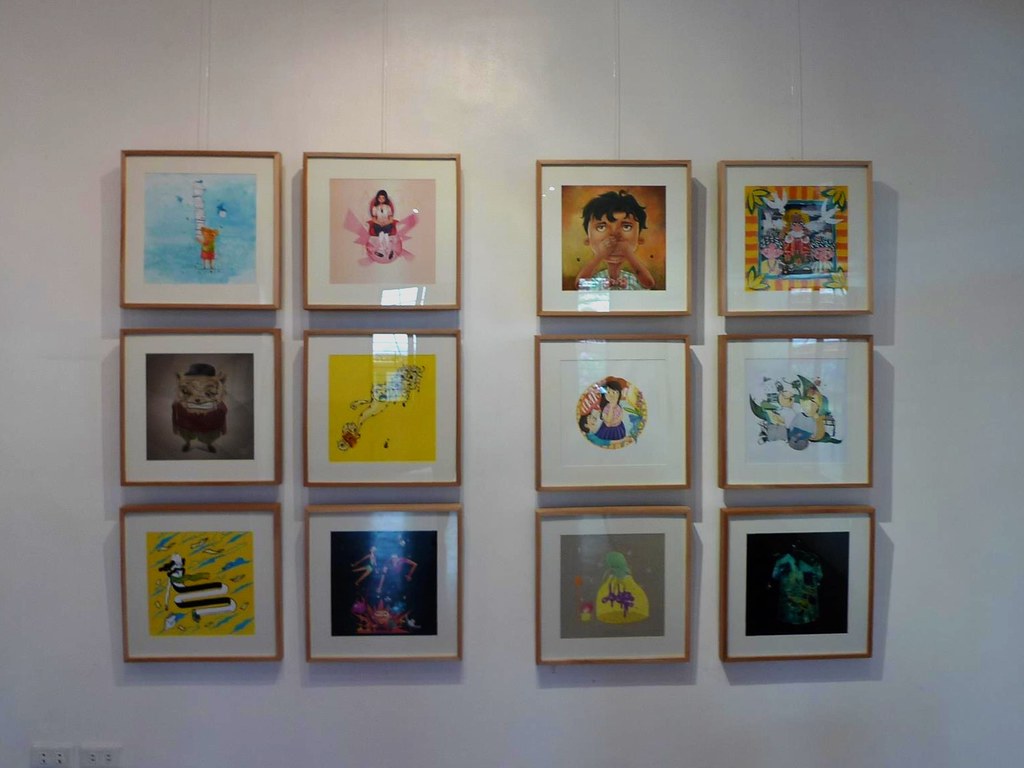 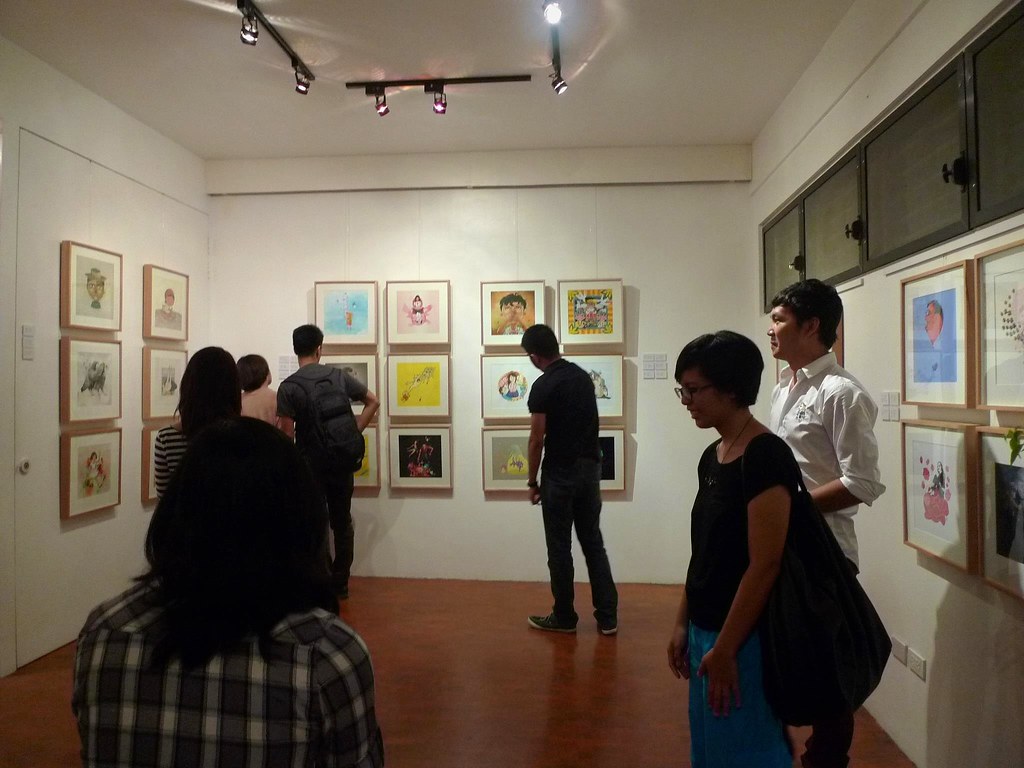 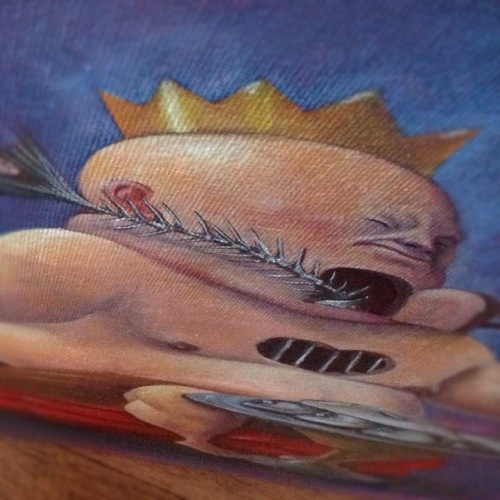 After that run, we moved the exhibit to the UP College of Fine Arts where we served free ice cream to everyone (all the catering money went into the first exhibit :P). 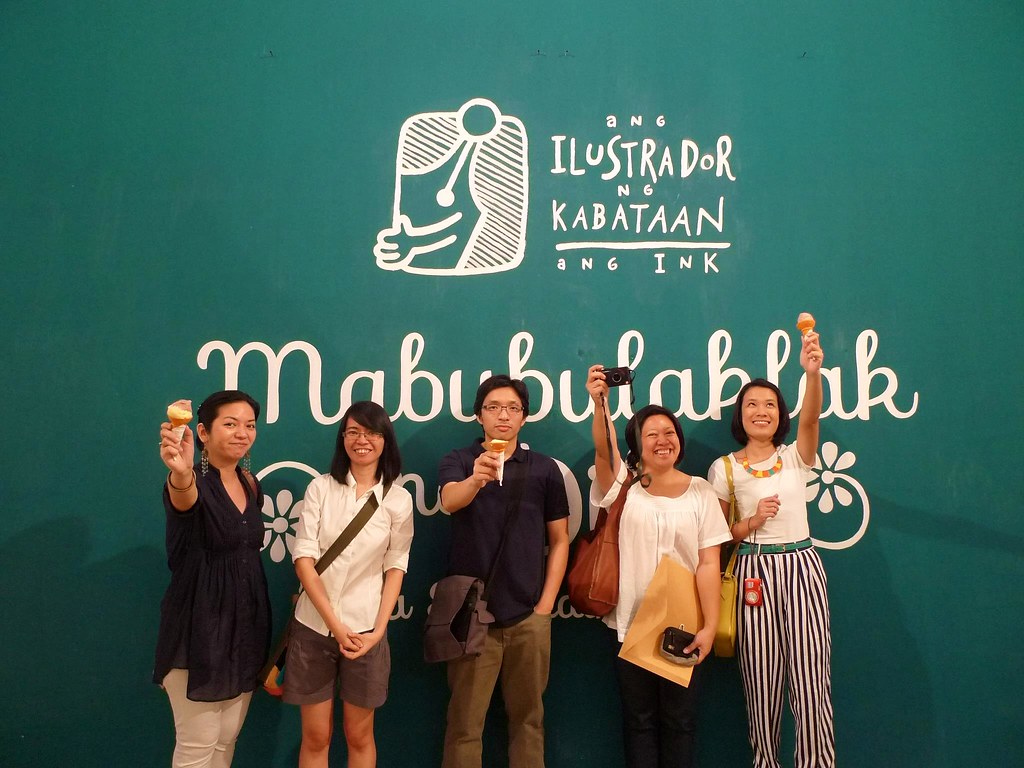 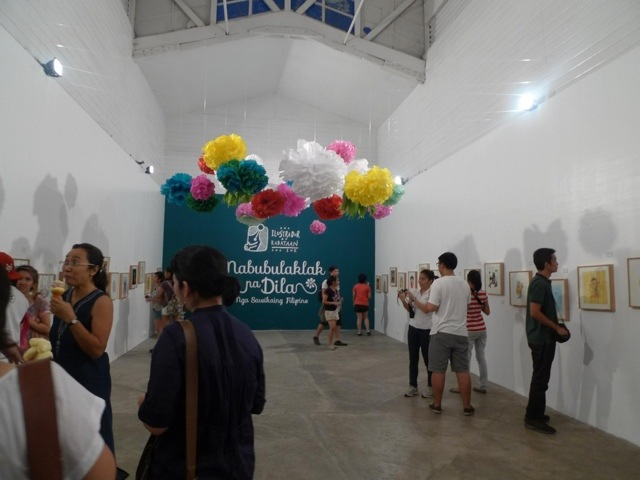 The 2nd run of the exhibit will last up to January 15, 2013 at the UP College of Fine Arts Gallery in Diliman, Quezon City.