Reposting for my organization:

Ang INK is now accepting applications for new members this 2017. If you would like to be an official INKie, complete the following requirements:

1. Five (5) sample illustrations from your portfolio.
• Individual images should be at least 1000px on one side and be not more than 72 dpi.
• Compile all 5 images in 1 PDF. File should NOT exceed 7mb.
• PDF name should follow the format: APP2017-YourName-PORTFOLIO.

2. Three (3) illustrations based on the PBBY-Salanga Prize winning story Dalawa Kami ni Lola by Genaro Gojo Cruz
• Read the story here: https://tinyurl.com/Dalawa-Kami-ni-Lola
• Individual images should be 9”(h) x 14”(w), and should not be more than 72dpi.
• Entries do not have to be based on consecutive spreads/parts of the text. You are not required to layout/include the text in your illustrations.
• Compile ALL 3 images in ONE PDF. Total file size of the PDF should NOT exceed 5mb.
• PDF name should follow the format: APP2017-YourName.

4. Compress ALL REQUIREMENTS as a ZIP file with the file name: APP2017-Surname-FirstName

Once you have finished the steps above, send your COMPLETE ZIP file to hello@ang-ink.org with the subject line: APP2017-YourName

DEADLINE: March 18, 2017 (Saturday), 11:59 PM
All applicants will be notified of the results through email on the first week of April. For questions and clarifications, comment below or email us at hello@ang-ink.org. 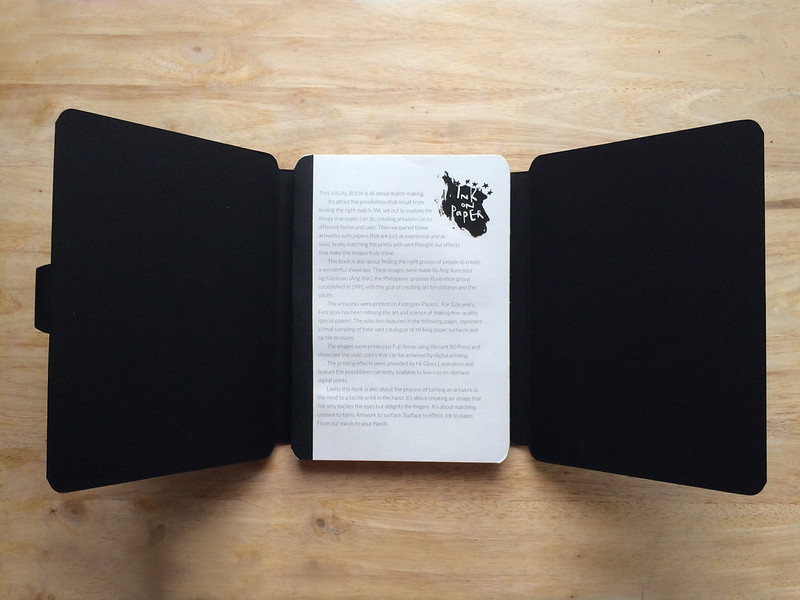