I was commissioned to do a set of pen and ink illustrations for an upcoming book on the City of San Juan. This kept me occupied for the past two weeks as I tried to fit in hours of cross-hatching with my day job. My hand was aching after I finished the entire set. Now I remember why I don’t do that much pen and ink work.

These drawings are merely interpretations of the descriptions in the book; although I did try as much as I could to research and be historically accurate. 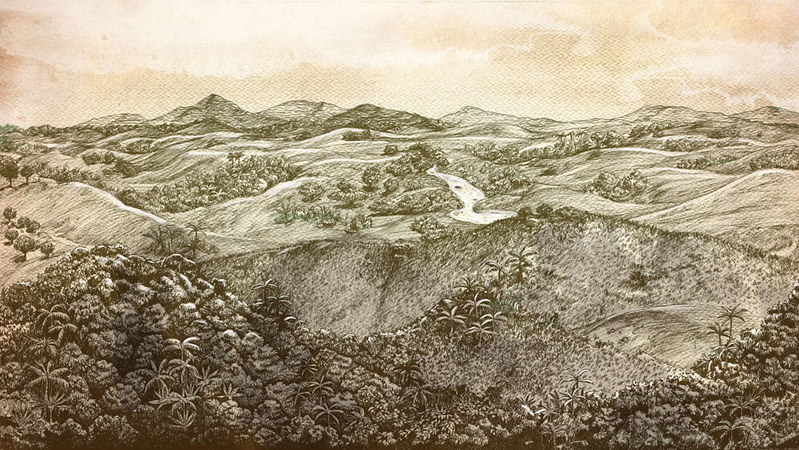 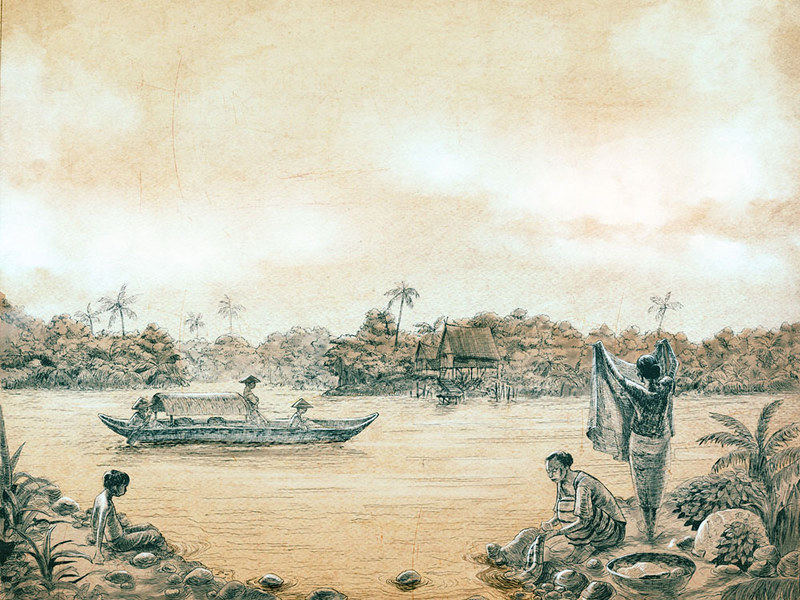 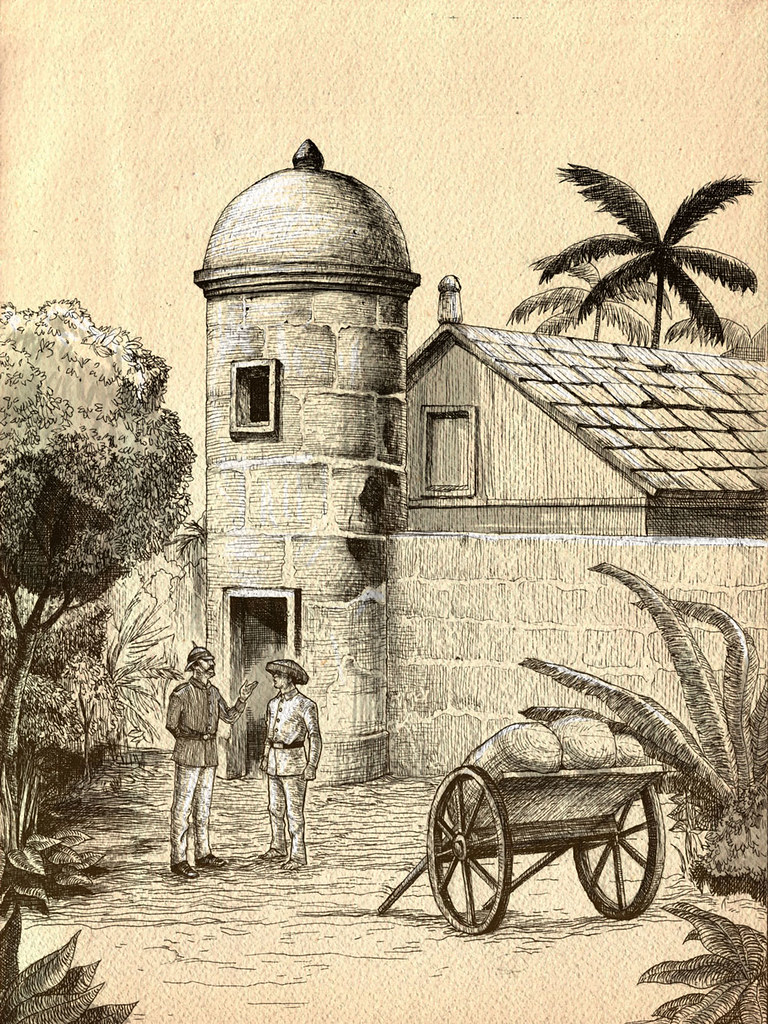 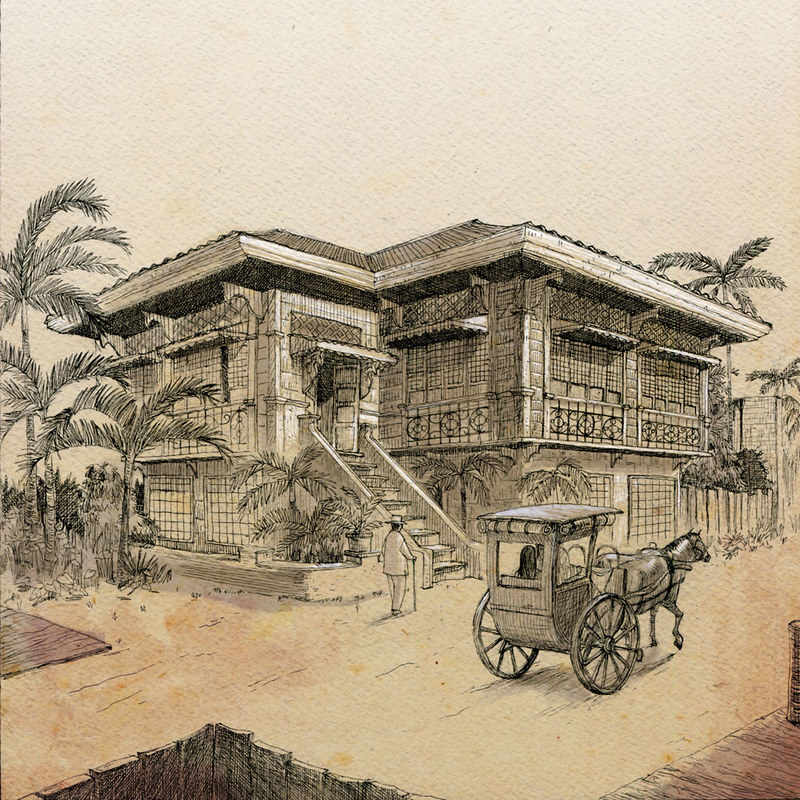 I recently contributed three illustrations for an article in the September 2013 issue of Tiger Tales Australia. The article talks about ceremonies conducted in Fremantle, Australia involving cacao and meditation that lead to mood improvement.

You can view the entire issue here.

Below are the VERY rough studies I submitted and the final pieces that made it into publication.

Earlier this year, I was commissioned to do a set of illustrations for an article in the March 2013 issue of Tiger Tales Australia. The article was about the Kuku Yalanji Cultural Habitat Tours being offered in Cooya Beach, Australia.

You can read the article as well as the entire issue here.

I created some handmade elements and incorporated them into the digital painting.

Elias Restaurant is set to open on February 6, 2012 at Bonifacio High Street in Taguig and preparations are well on their way to get the place fixed up and ready for the soft opening. On our end, we’re doing the menus, collaterals and the artworks that will be hanging on the walls for the next couple of months.

Today, we dropped by Gallery 7 to check out the proofs of the digital prints. Proofing can be a tedious task and often requires some back and forth between the client and printer until everybody is happy with the colors. Gallery 7 does a pretty good job with the prints and I’m anxious to have some of my own personal artworks printed in their shop.

I recently read an interview with comic book artist Adam Hughes on his previously announced but never released All-Star Wonder Woman series a couple of years back. And here’s what he had to say about it:

“I would work on it, and then get sidetracked by single-illustration assignments, covers and such, because they pay faster. I’m really slow, and doing interior work that doesn’t pay until you get lots of pages in the drawer isn’t conducive to paying the bills.”

And that pretty much sums up why my book “The Happy Prince” by Oscar Wilde is very much delayed. With only 3 illustrations left to do you’d think it would be easy going. But you’d be wrong. I’ve been working on it since last year and aside from a day job plus various projects (I worked on 3 other books last year that left me ragged),  I also got sidelined by a computer crash and a minor surgery.

But at least I’m trying to get cracking on it again and I managed to finish this page today. I’ll have to celebrate when I finish this book.