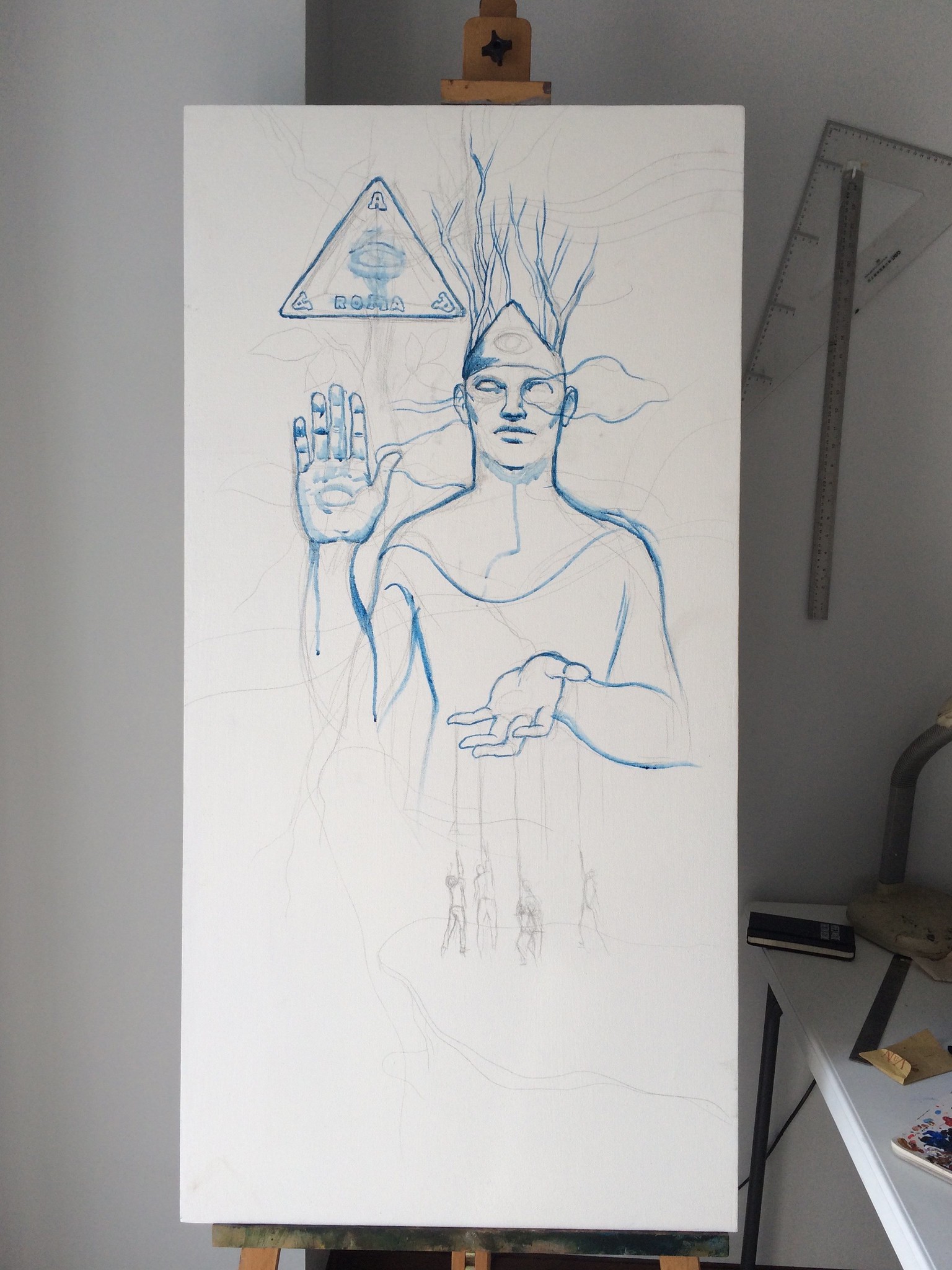 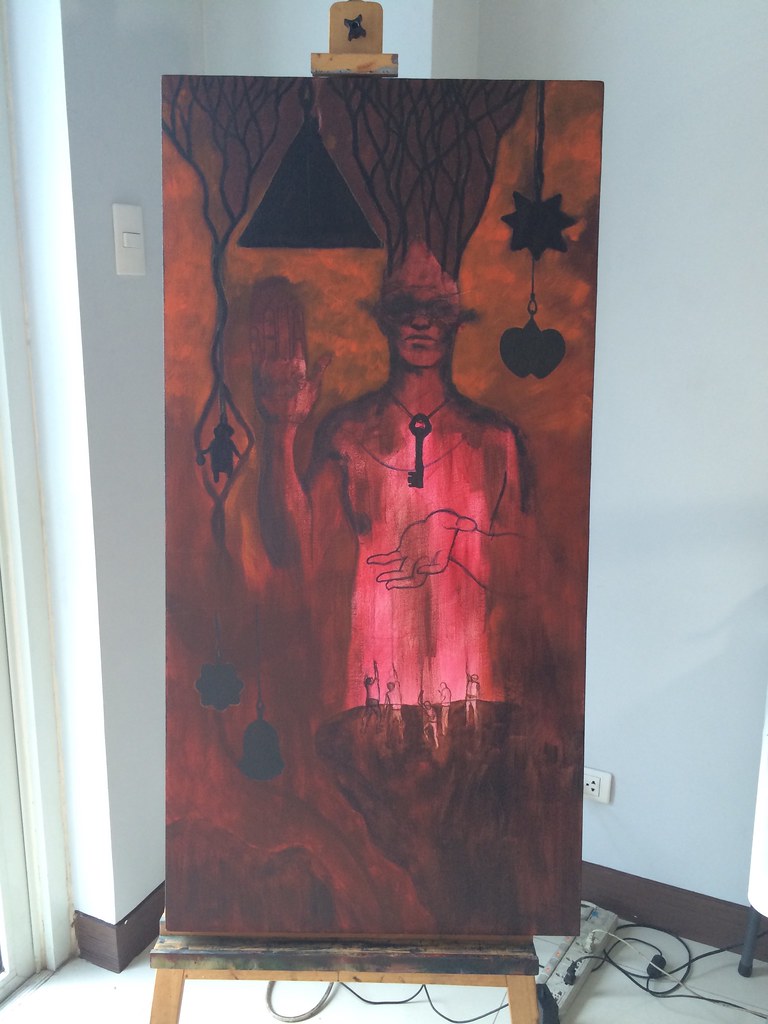 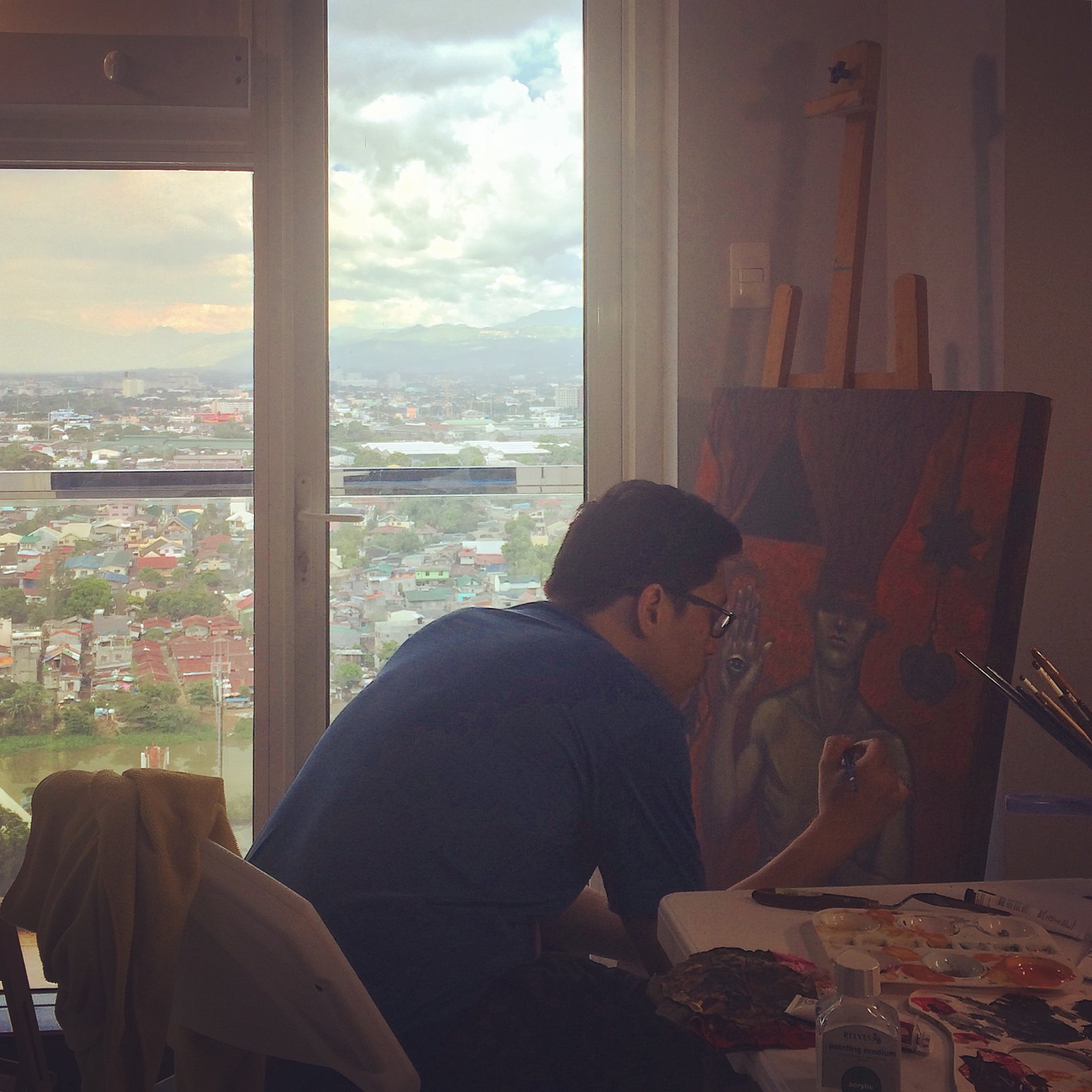 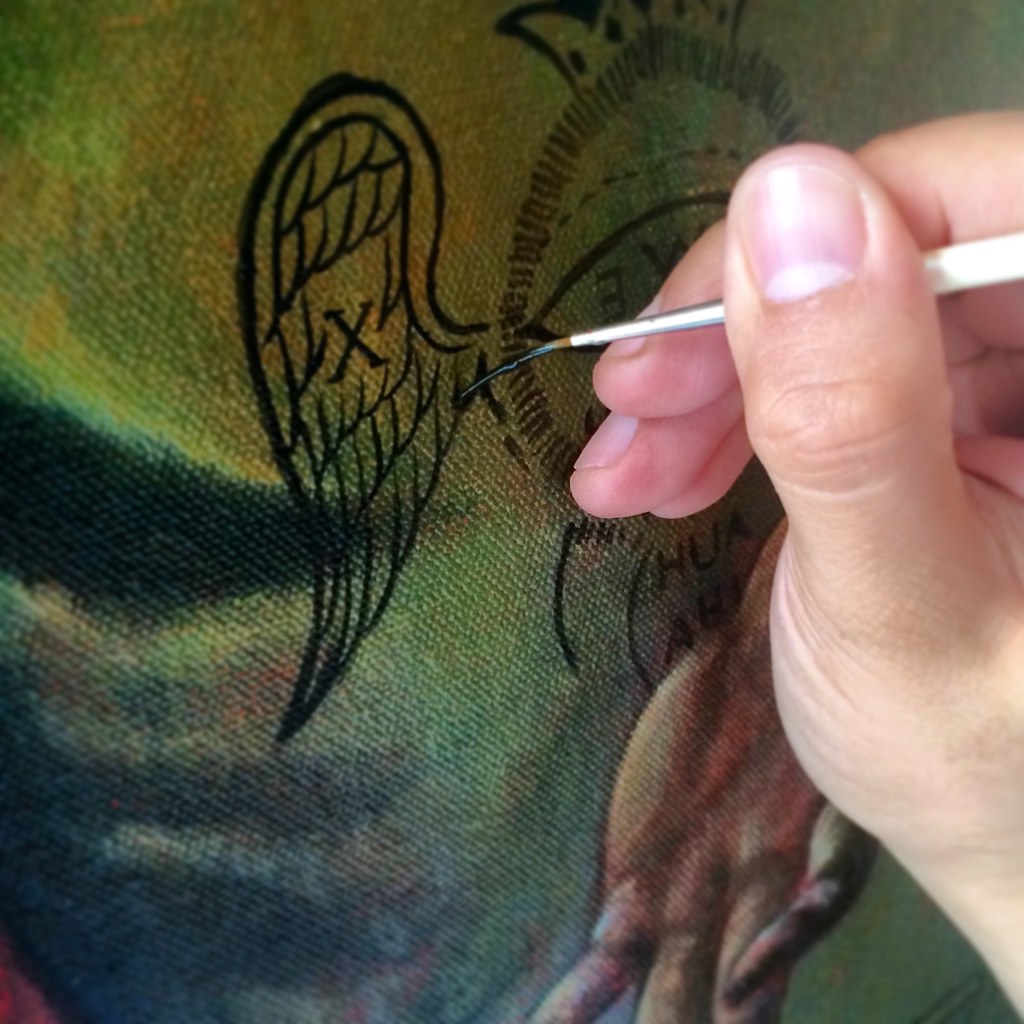 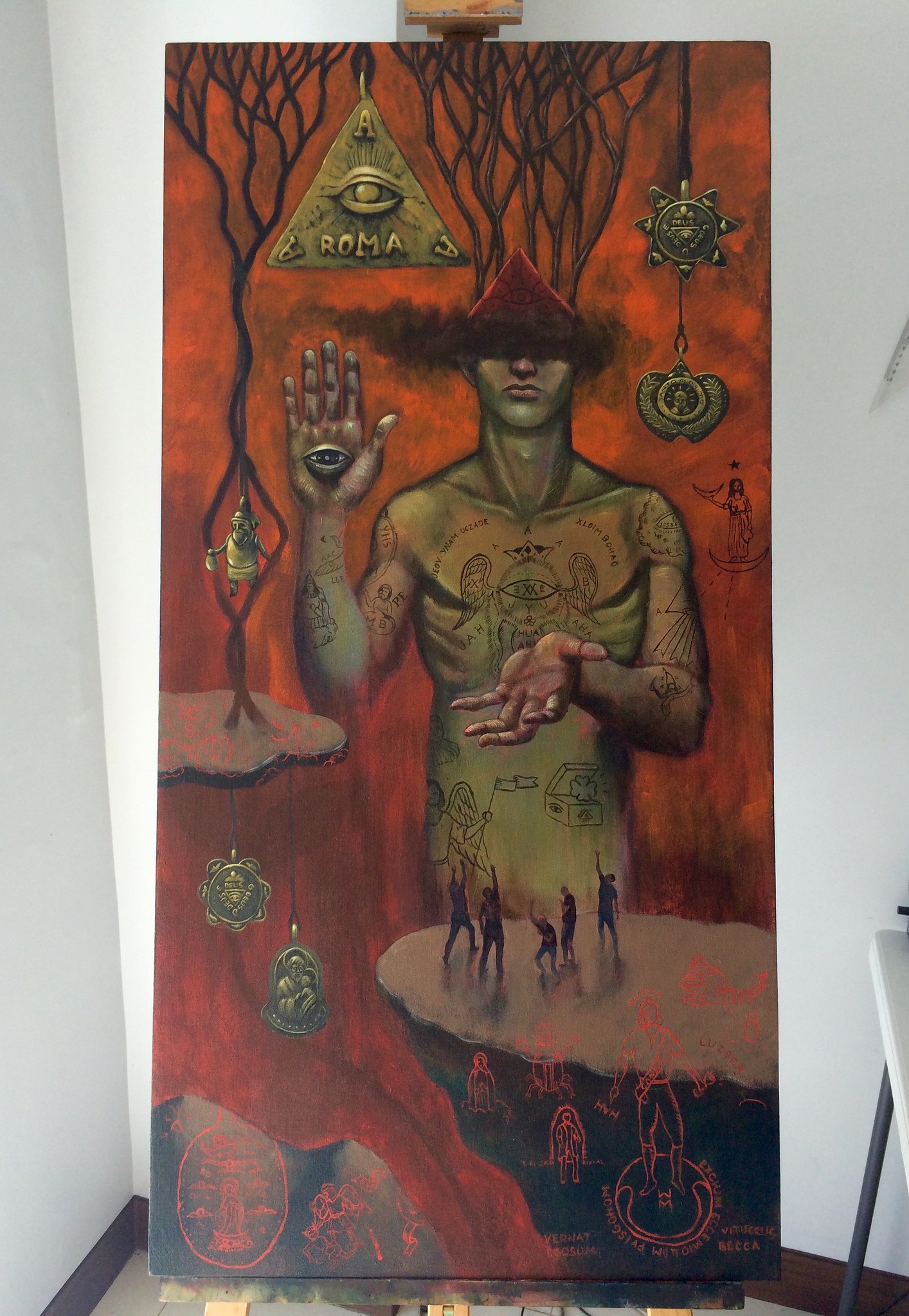 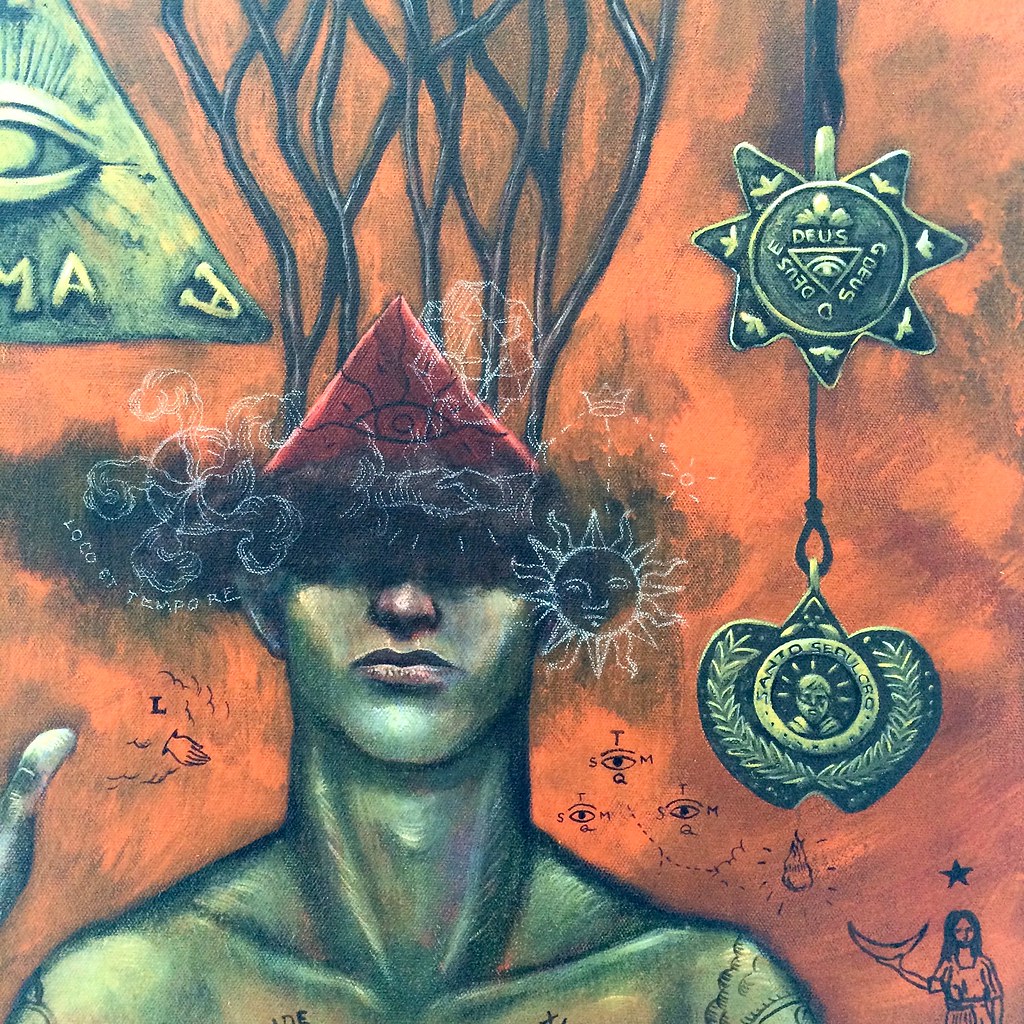 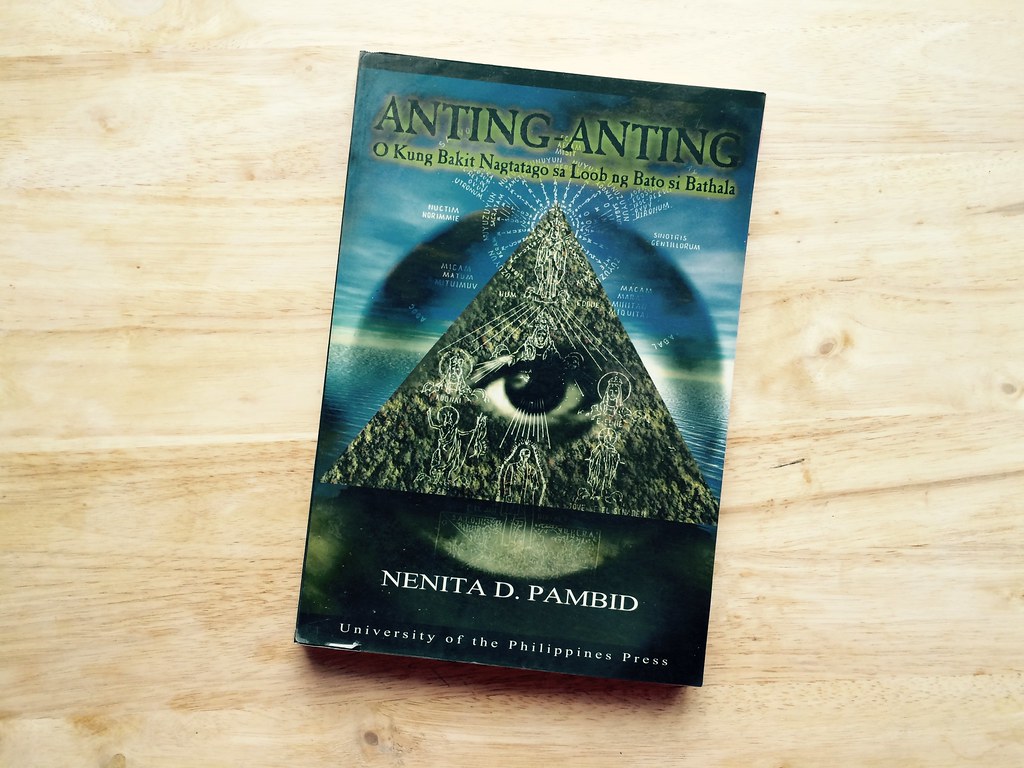 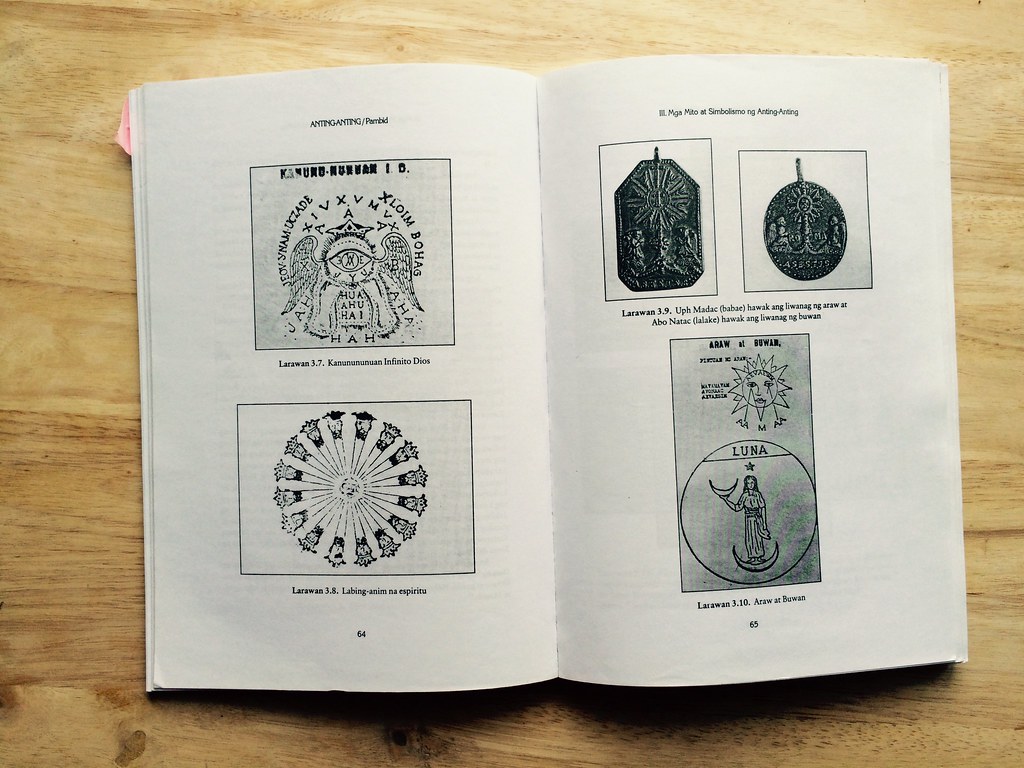 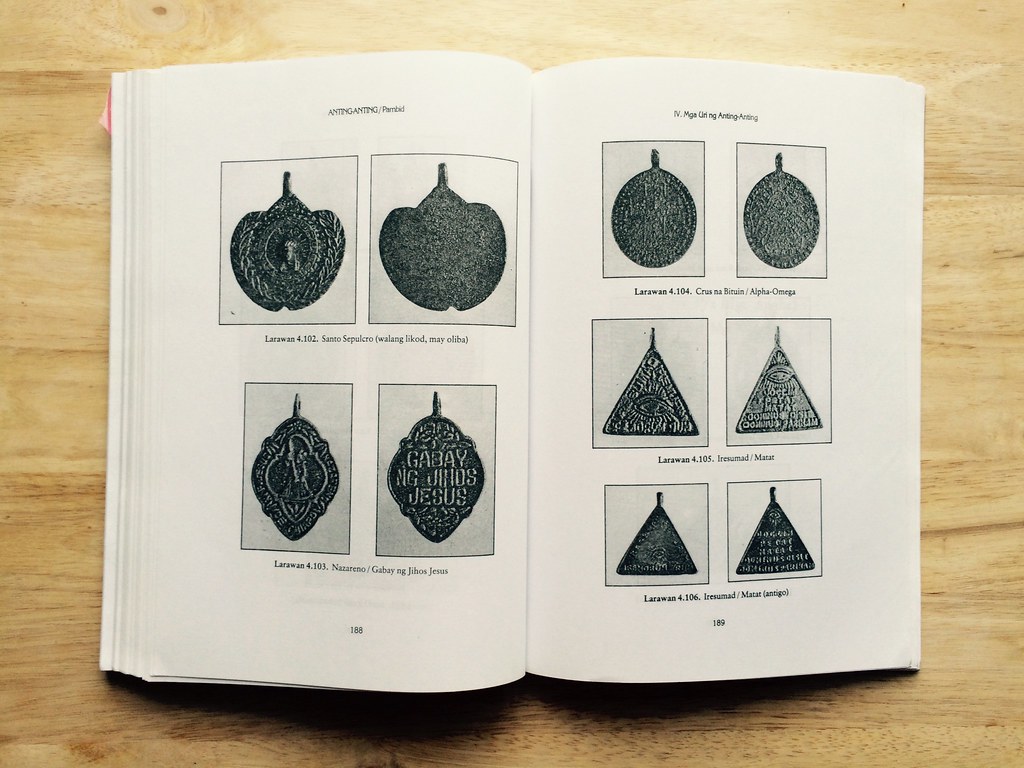 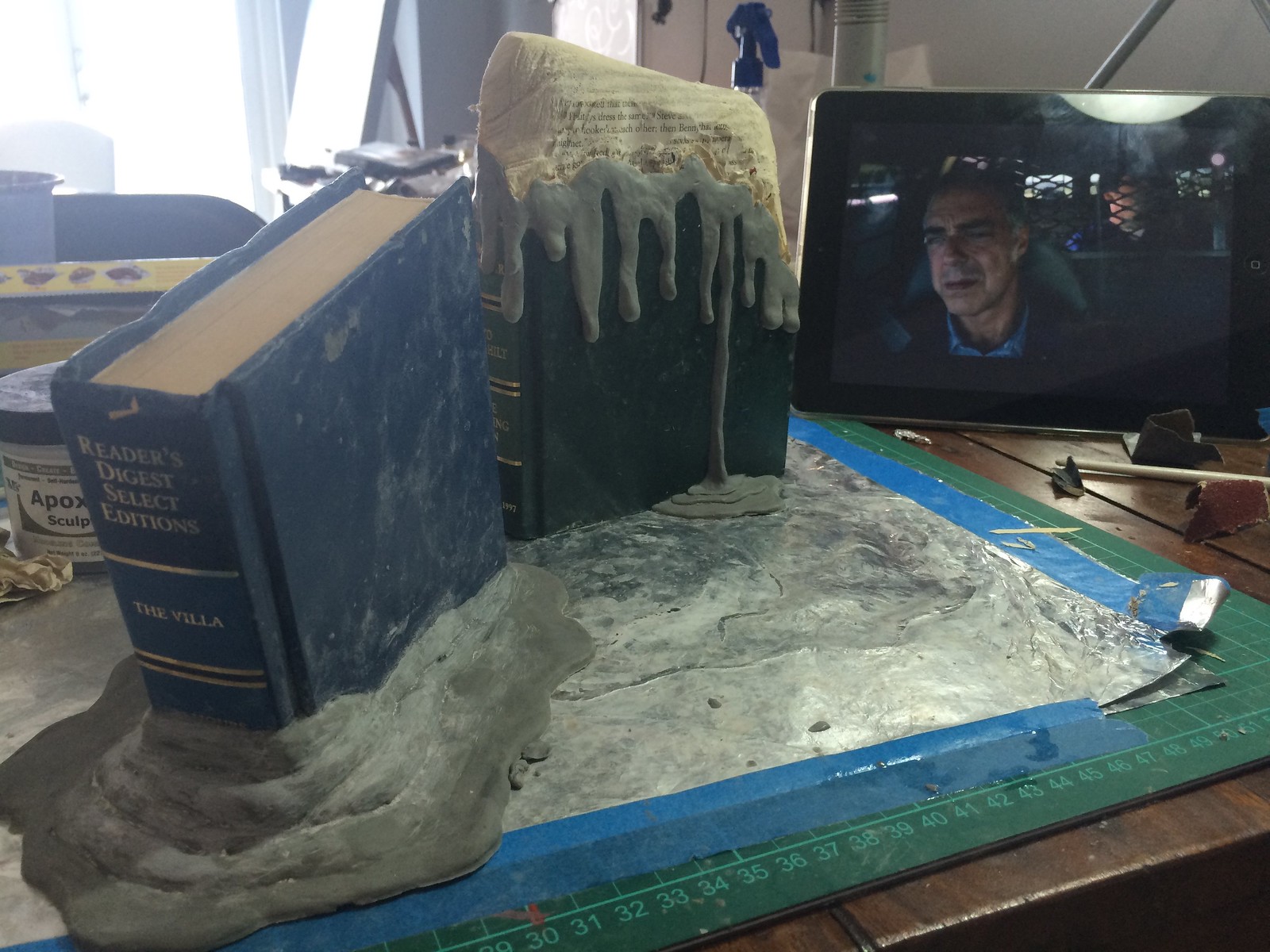 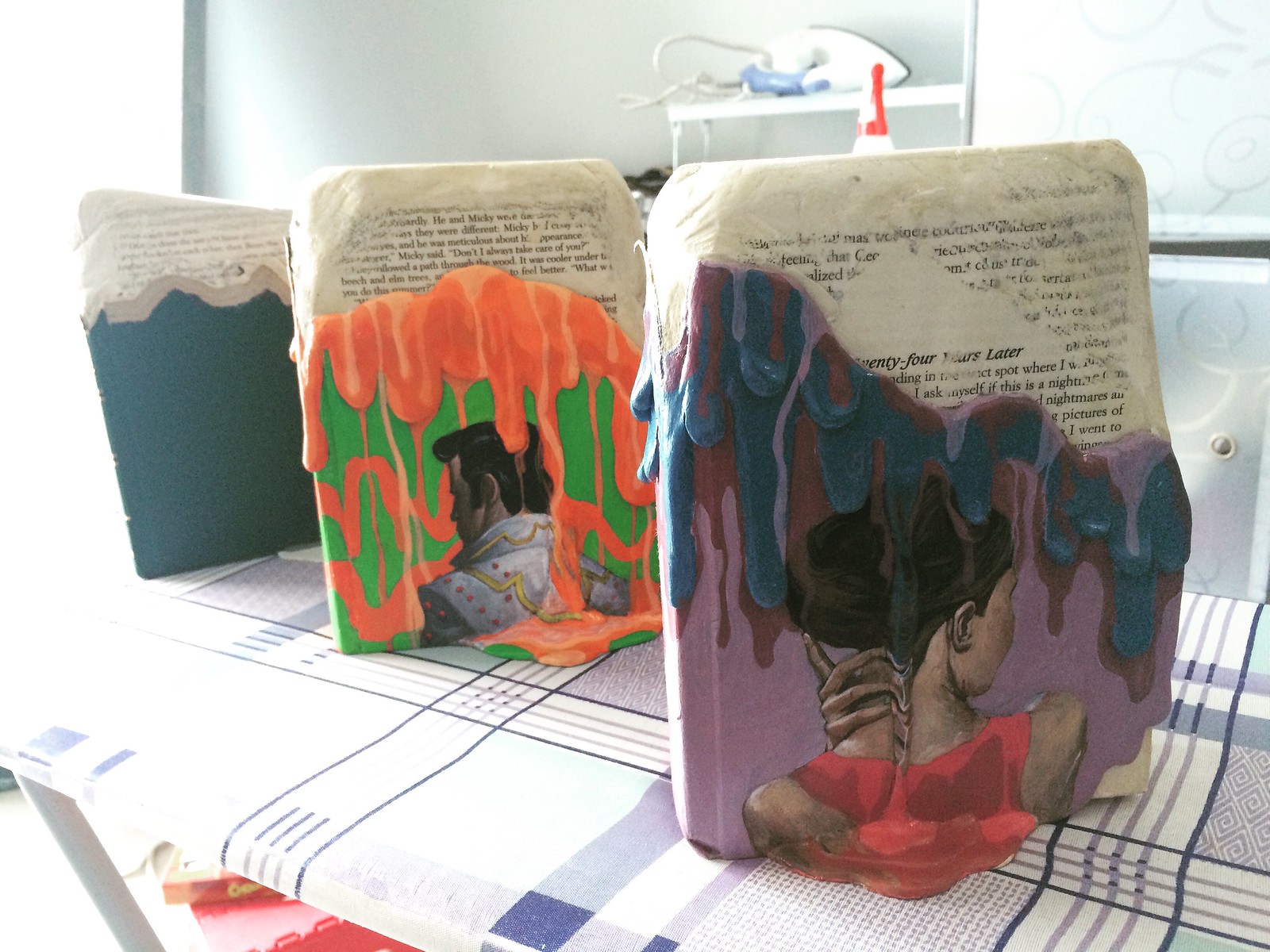 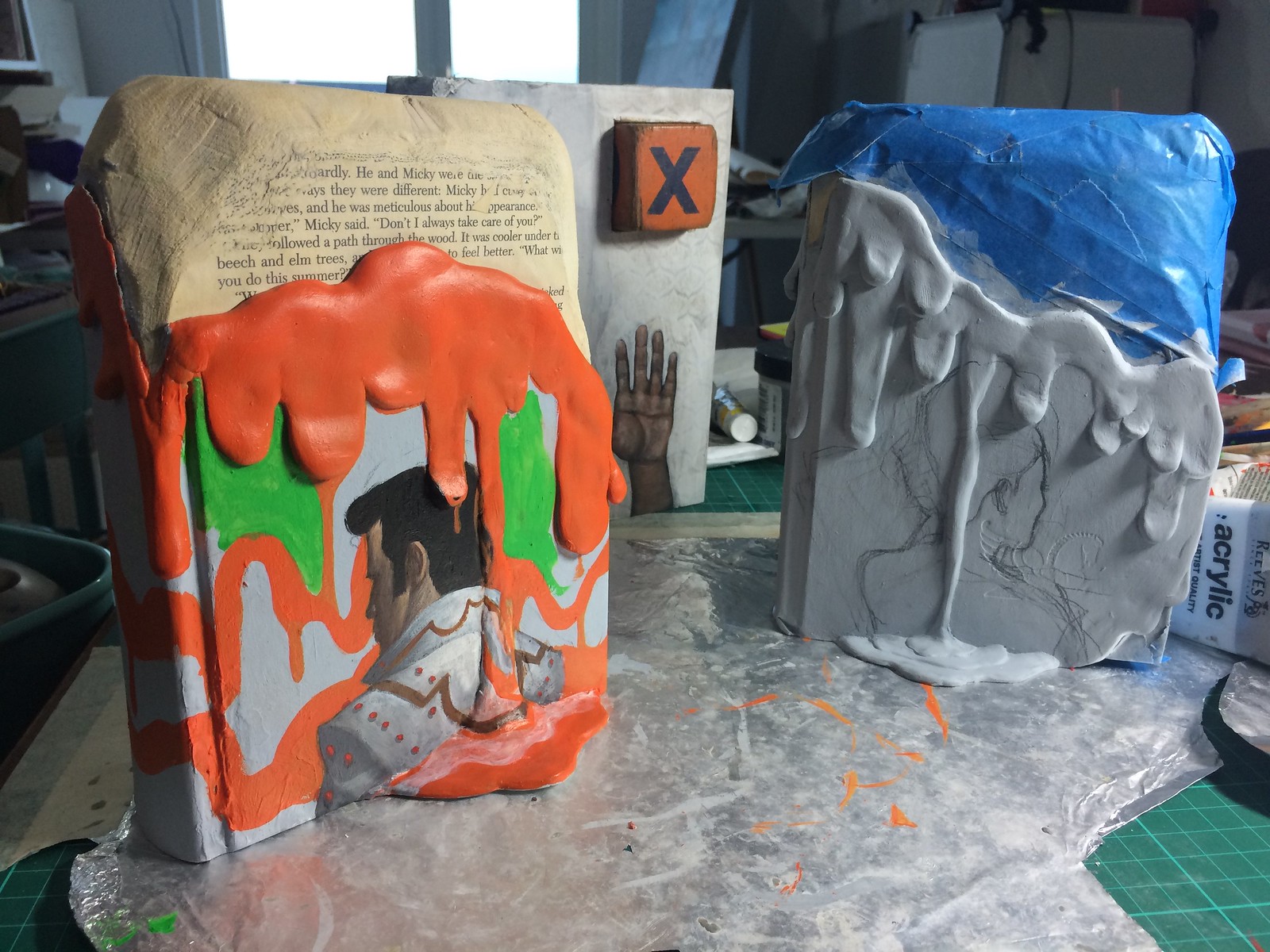 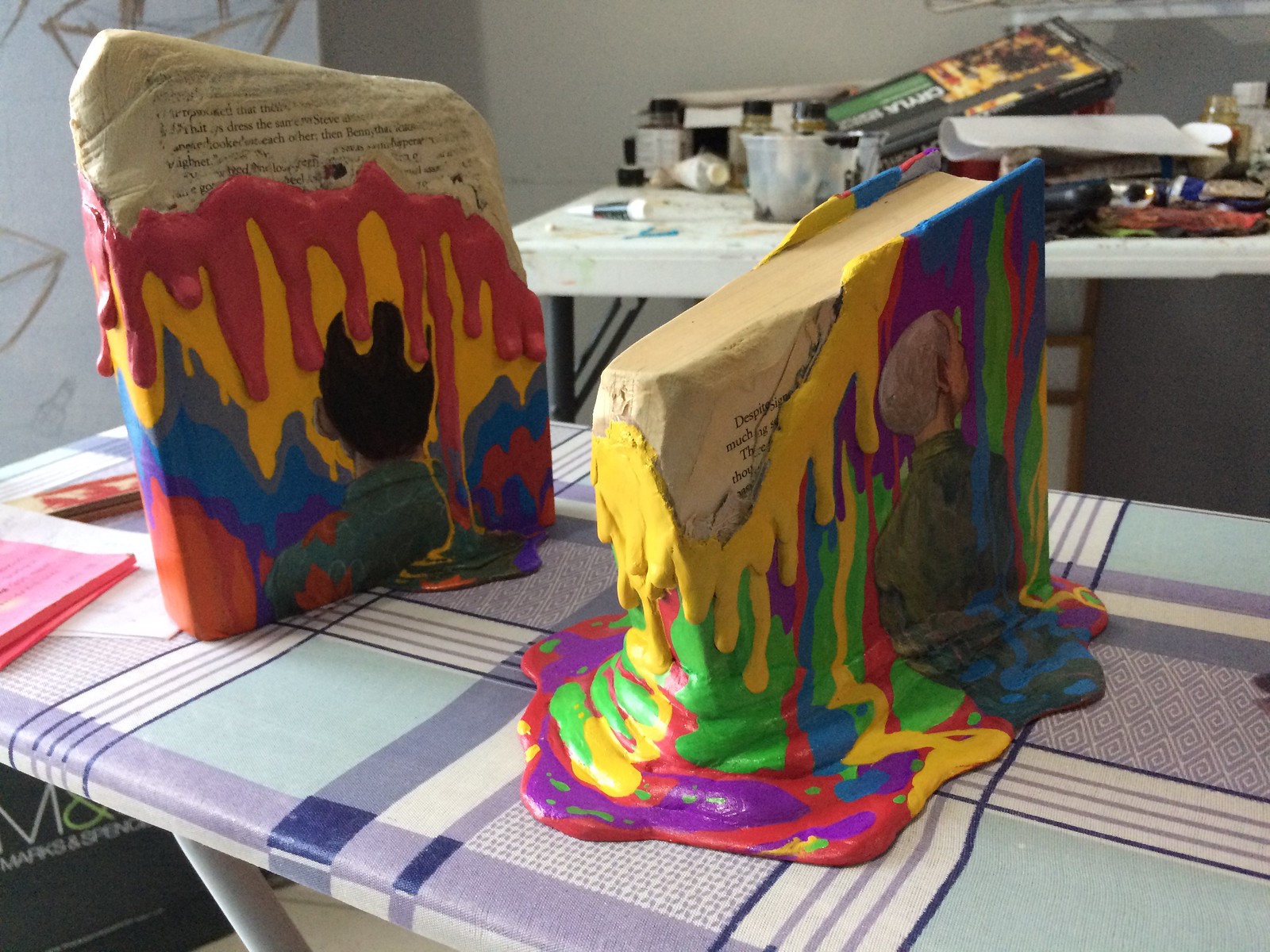 Books are receptacles of stories. They’re like sculptures of information – words and stories made into tangible objects. Books are also metaphors for people’s identities and memories. The pieces revolve around the idea of the breakdown of these identities and the slow dissolution of memories. Specific stories and personalities dissolve and run together. Singular identities lose cohesion until they become anonymous. The books try to depict that moment before all identity and story dissolves. In that moment, the object is in flux and becomes something new and different.

I barely made it to this exhibit. But I managed to submit something just in time. 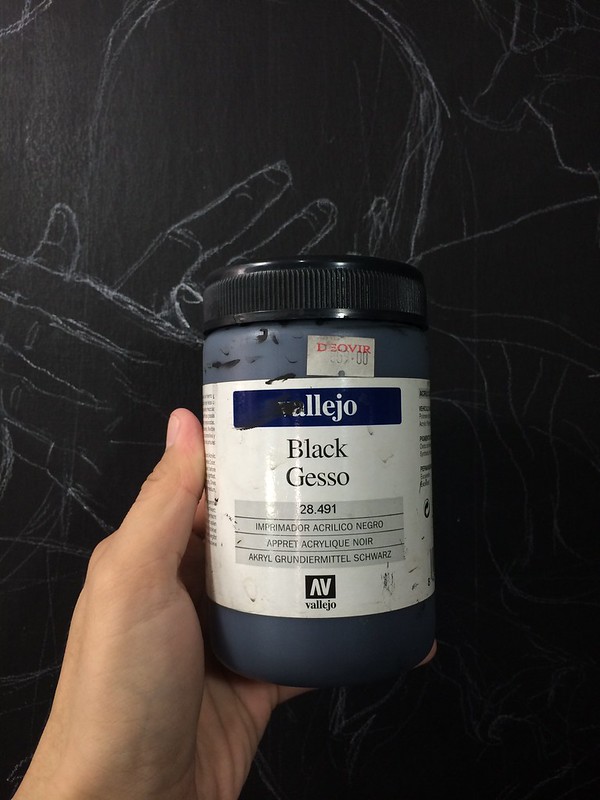 I decided to start with a black ground. 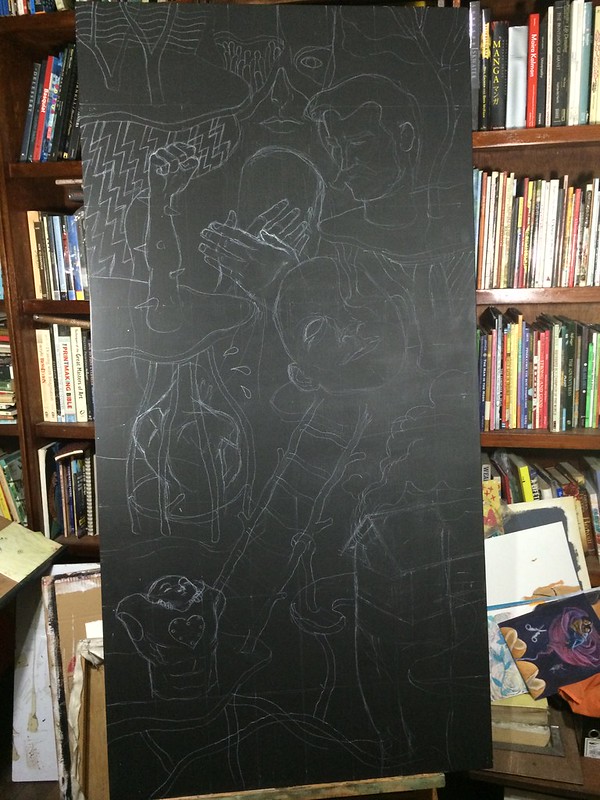 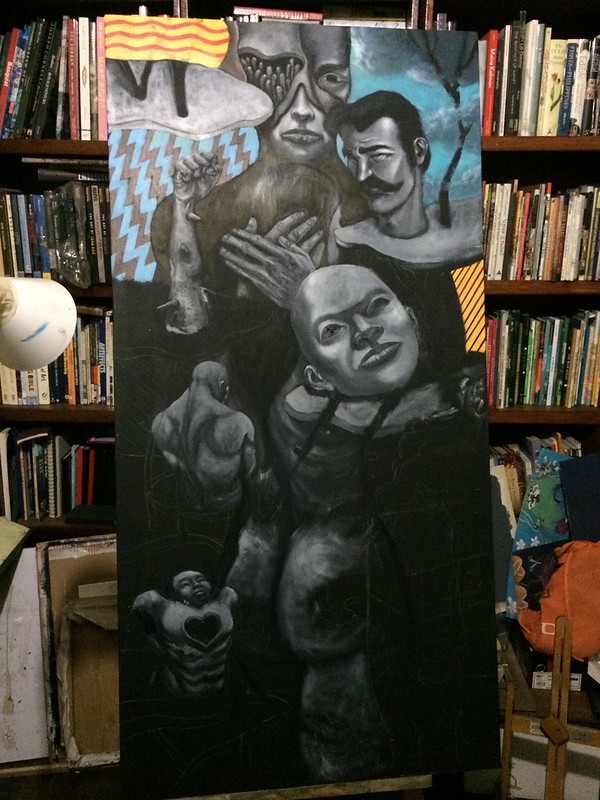 I began painting most of the elements in grisaille with the intention of glazing in the colors for the final stages. 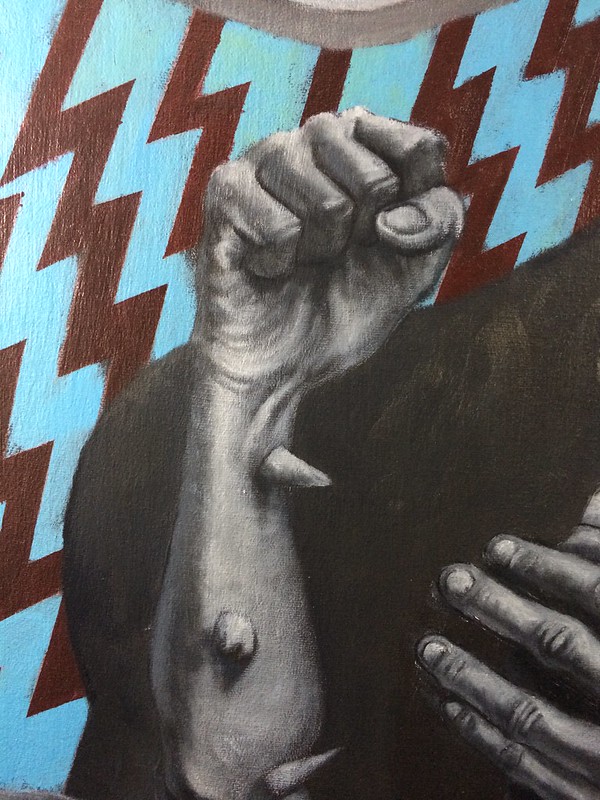 Some flat elements were rendered in acrylic. 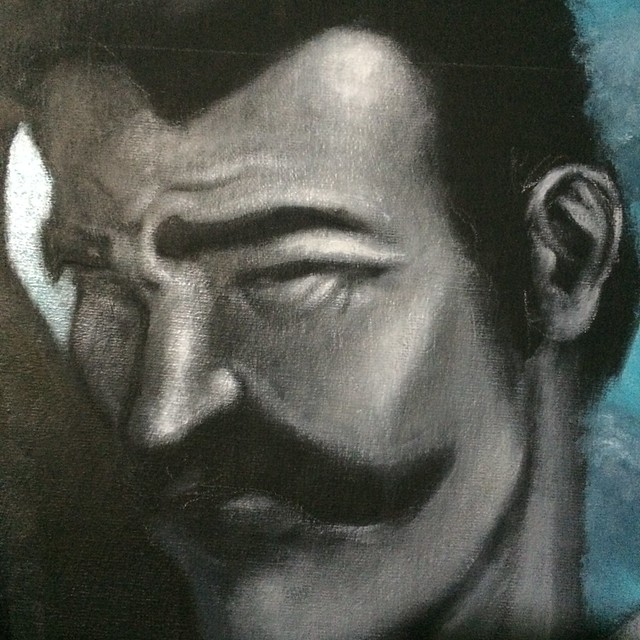 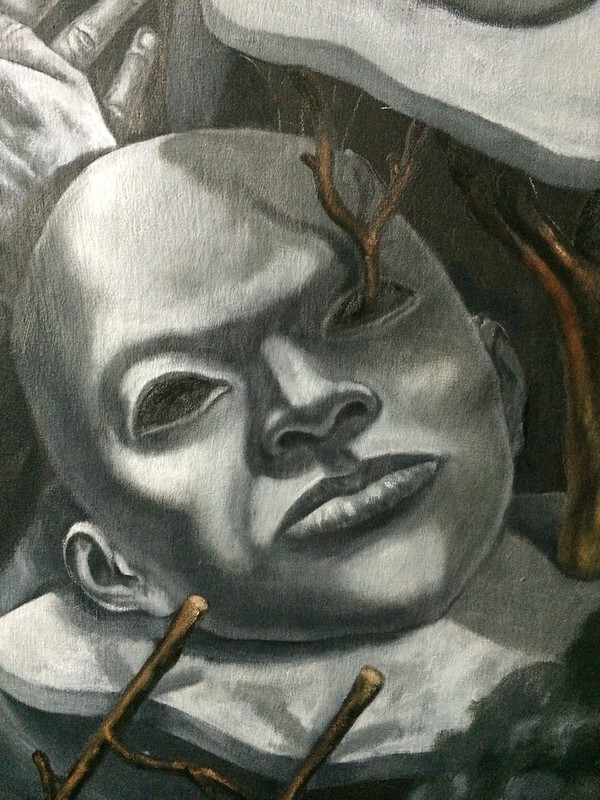 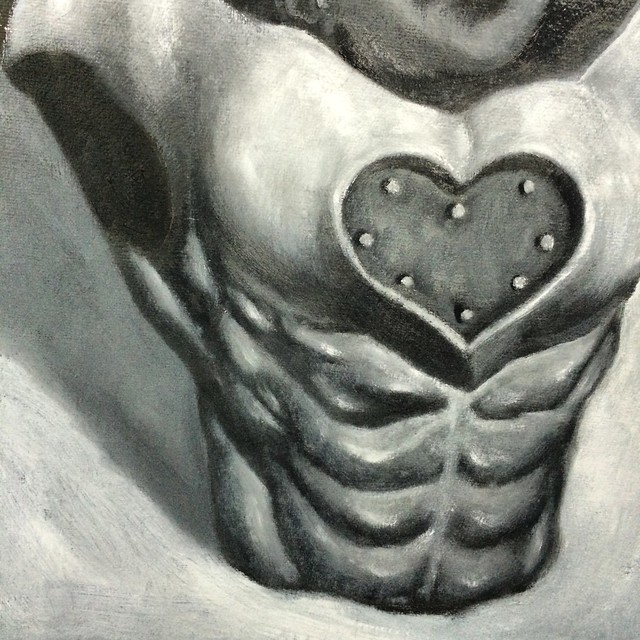 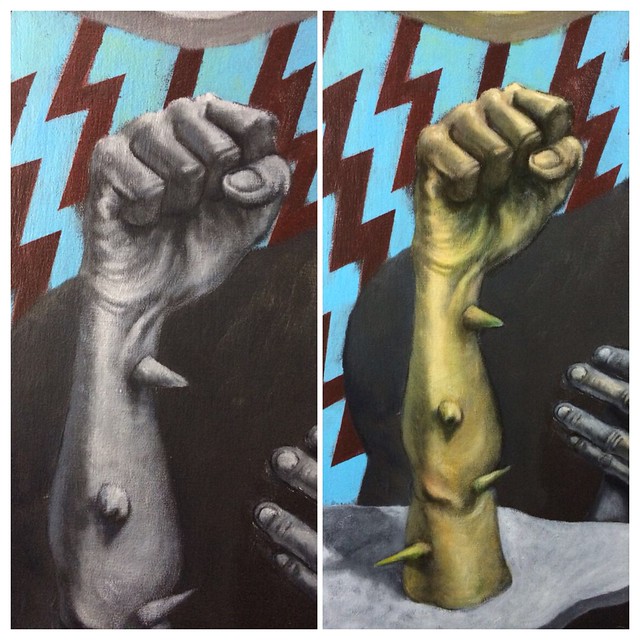 Here, I started to glaze on the colors. 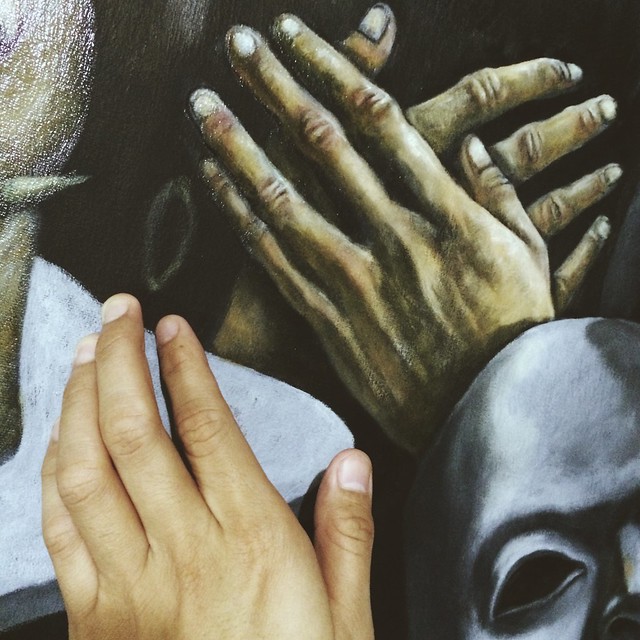 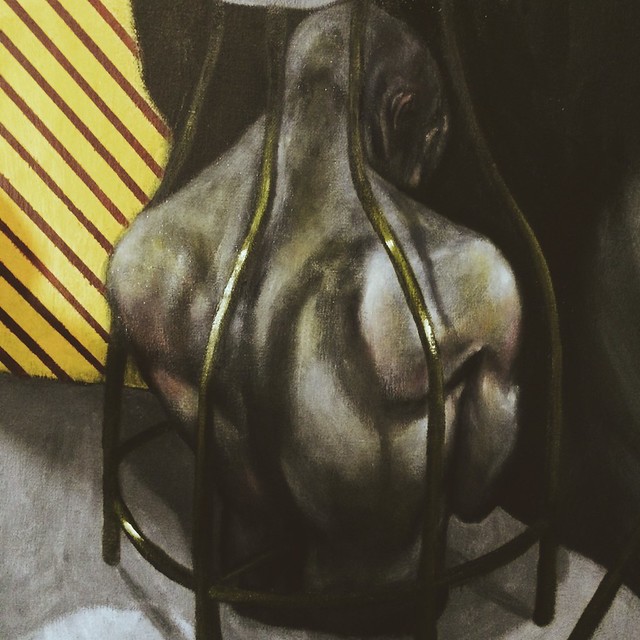 I didn’t color in everything though. I still left some portions in monochrome.